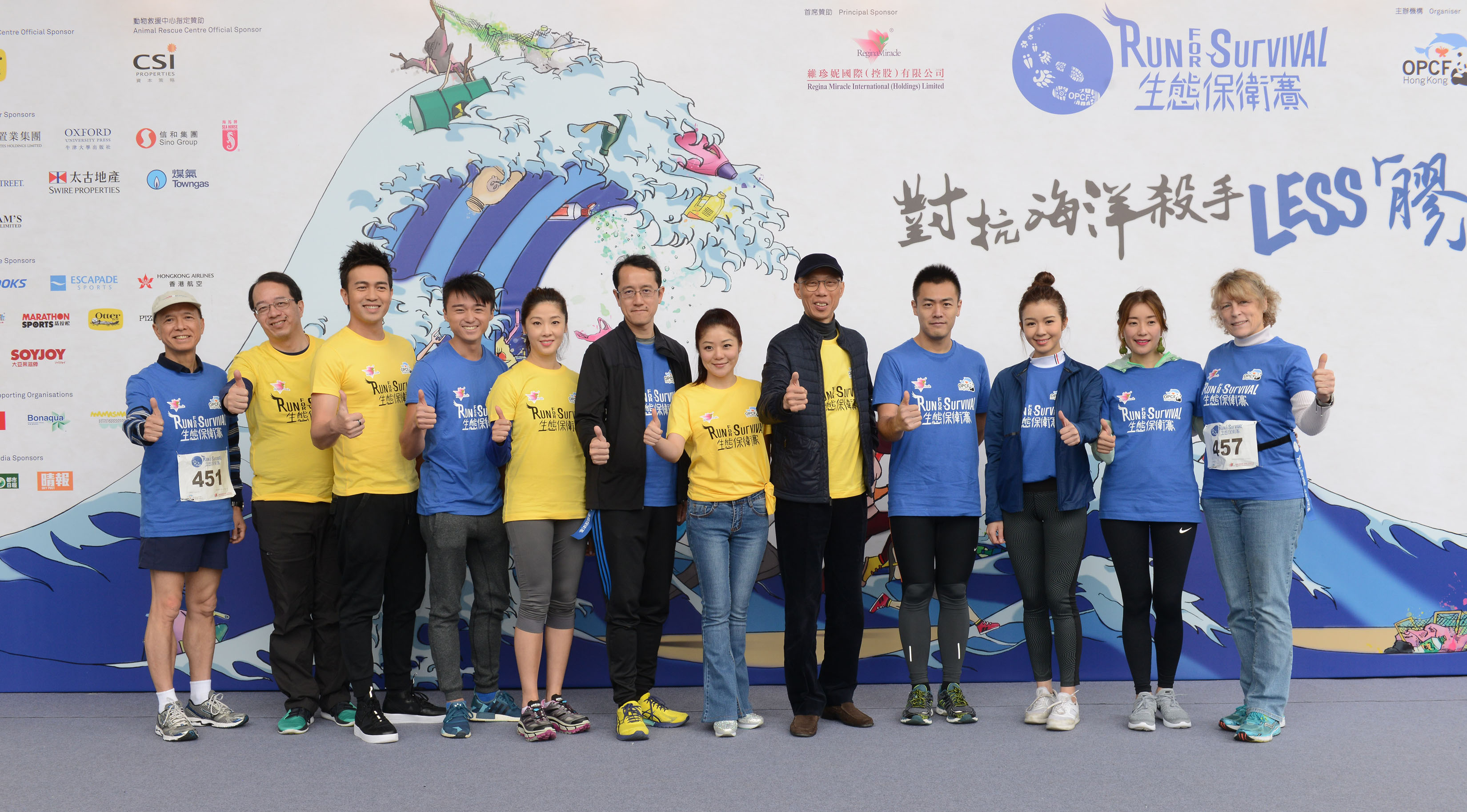 The third annual Run For Survival charity race took place at Hong Kong Science Park on February 26.  Around 1,700 participants joined and had a wonderful time that day. Being Hong Kong’s unique marine conservation themed charity race, Run For Survival aims to raise public awareness on the pressing issue of marine debris on marine lives and eventually, humans, where participants experienced the wide array of threats faced by marine animals through a creative role-play approach during the race.

In addition to the race, OPCFHK also organised educational games and upcycling workshops during the event. Participants learnt how to reduce the consumption of disposable plastics by creating their own sustainable beeswax food wraps and knitting their own dishcloths. Kids showcased their creativity and painted their favourite sea animals in the leaf-painting workshop.

Donation raised in Run For Survival was allocated to support OPCFHK’s Asian wildlife conservation efforts. We would like to thank our Principal  Sponsor, Regina Miracle International (Holdings) Limited, other sponsors and supporting organisations as well as volunteers for making this event successful. 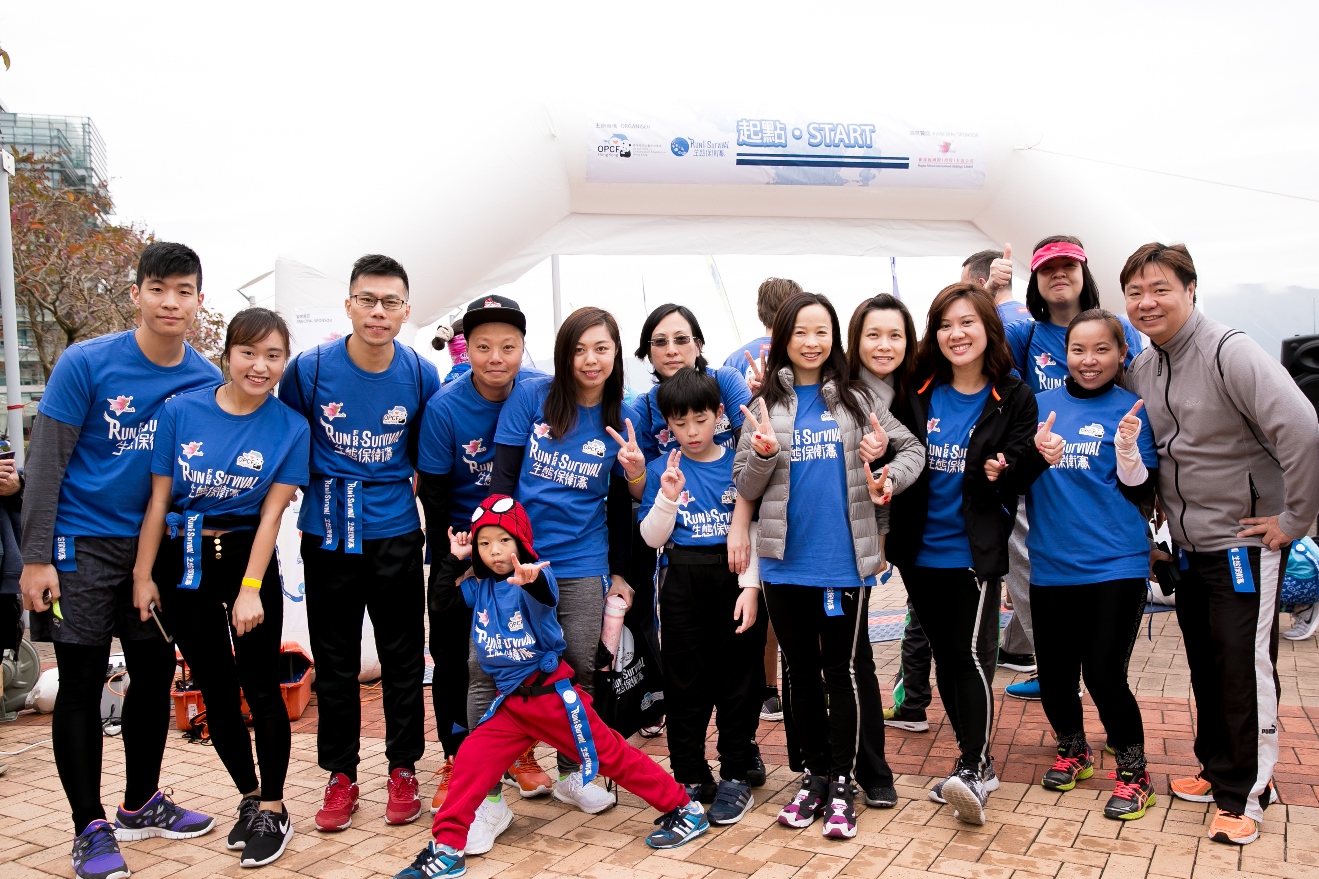 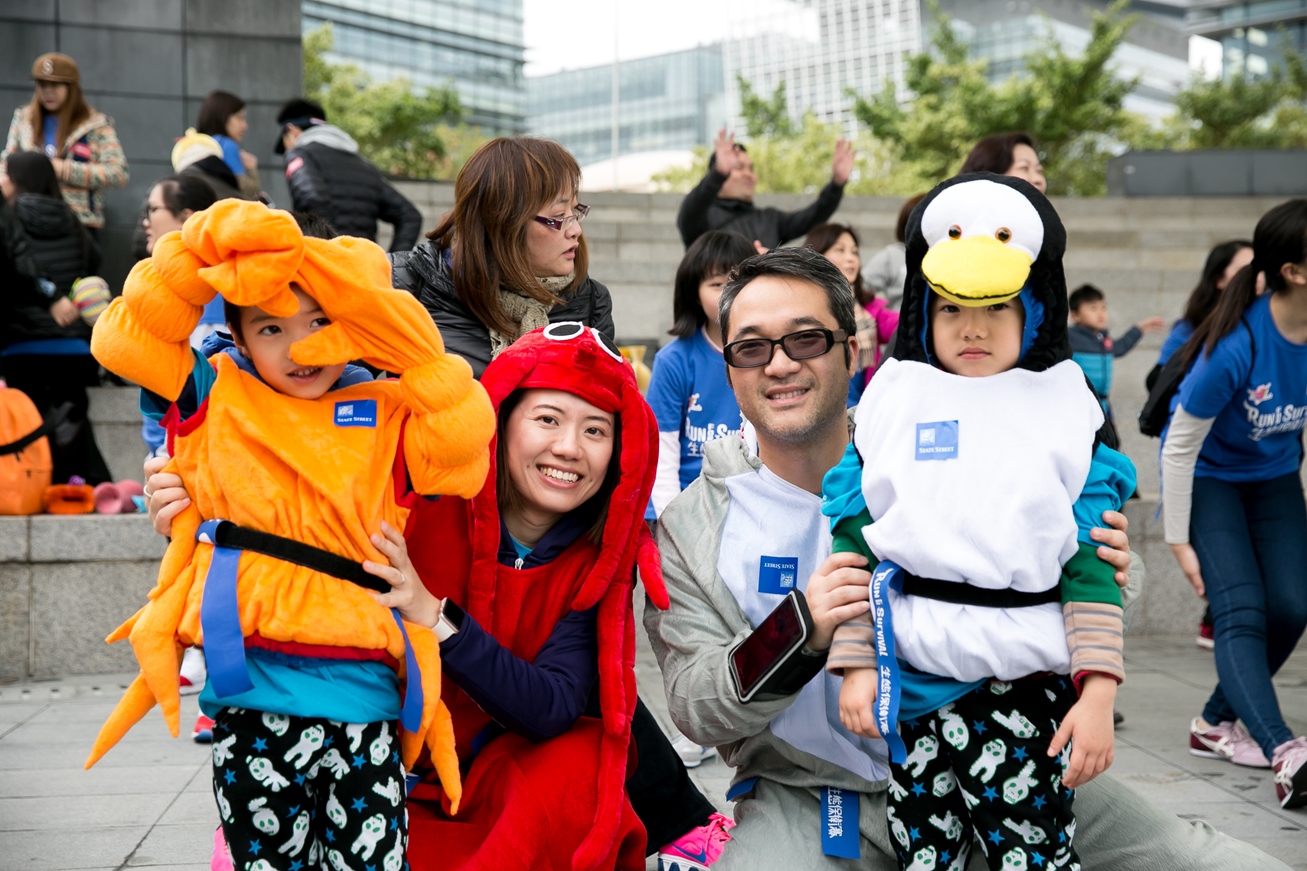 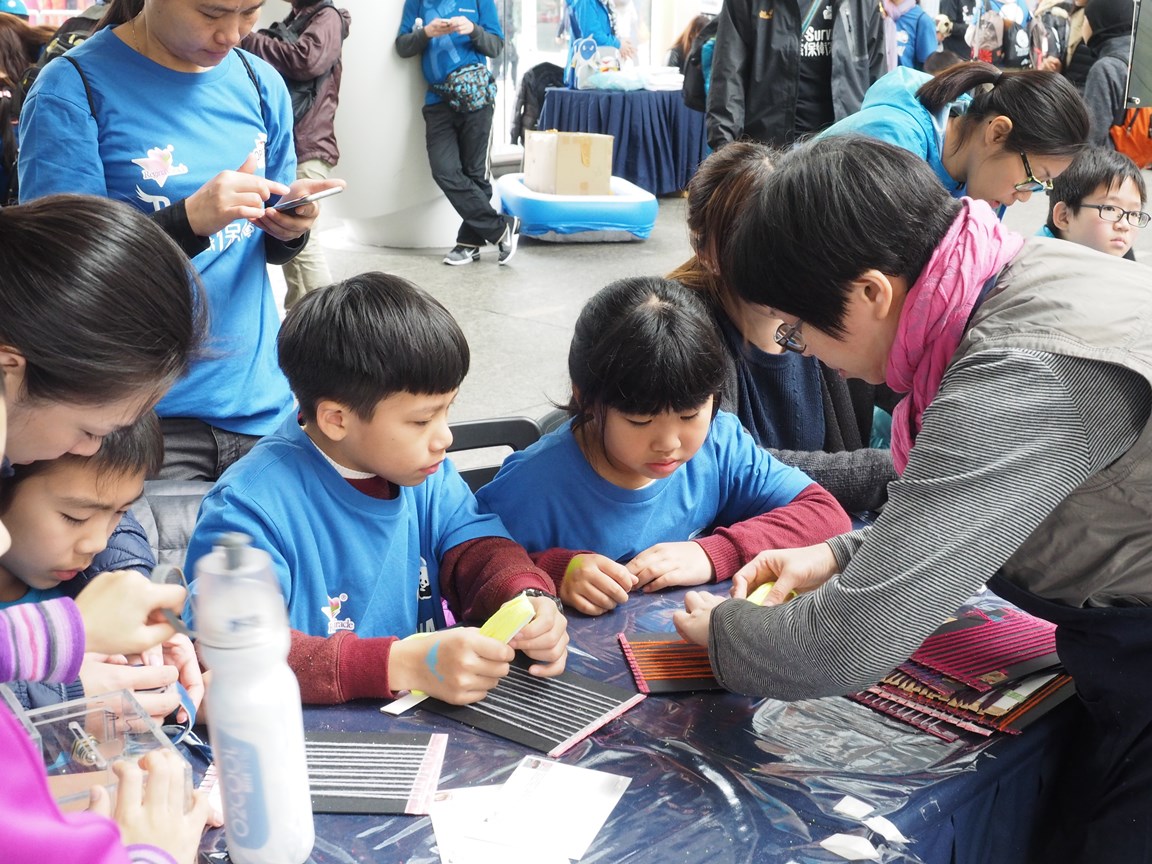