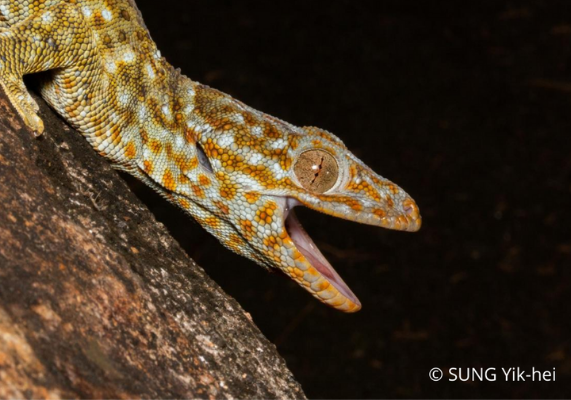 “2020 marks an important milestone for OPCFHK as it celebrates its 25th anniversary. Over the years, in addition to educational and community outreach initiatives, we have provided funding towards scientific research on wildlife conservation,” said Michael Boos, Foundation Director of OPCFHK. “Illegal wildlife trade continues to be one of the most significant threats to biodiversity globally, and this is even happening in Hong Kong at our very own doorstep. In particular, some threatened wildlife species are considered to have edible and medicinal values in the city. Given the urgency of conservation efforts, it is critical that OPCFHK supports research studies which contribute to the effective combat of illegal trading and that also have measurable conservation outcomes.”

Conservation efforts can be misdirected if no solid evidence can be provided about a traded species’ place of origin. In a brand new Hong Kong-led research, Dr Yvonne Sadovy from Science and Conservation of Fish Aggregations will be leading a study to combat the illegal trading of humphead wrasses. Her research proposes developing a computer programme for automated facial recognition of the humphead wrasse, which can later be tested in Hong Kong’s local seafood markets and eventually be adopted by local government departments and other countries for illegal trading regulation enforcement.

Another local project, led by Dr Timothy Bonebrake at The University of Hong Kong, proposes a genetic-based research to determine the geographic origin of dried tokay geckos sold in traditional Chinese medicine markets, which can ultimately improve the current genetic diversity of the species in Asia.

“Tokay geckos are frequently observed in Hong Kong’s markets, dried flat on sticks and used in soups to prevent lung problems. The vast numbers seen might lead one to believe that tokay geckos are an infinite resource.  In reality, reports indicate that millions of tokay geckos are traded every year, to the point where the species was added to Annex II of CITES (the Convention on International Trade in Endangered Species of Wild Fauna and Flora) in 2019 to prevent further endangerment,” said Dr Timothy Bonebrake. “OPCFHK’s funding will help us conduct the research required to fill in this knowledge gap, using a combination of conservation forensics tools and field work to determine the origins of market geckos and how local tokay geckos in Hong Kong are affected by this global trade.”

Marine Conservation has also long been an important pillar of OPCFHK’s research funding. A regional study of Okhotsk Sea bowhead whales led by Dr Olga Shpak at The Institute of Ecology and Evolution of the Russian Academy of Sciences will shed light on the endangered species’ seasonal distribution, in order to define a potential ‘area of conflict’ with the wider industry. This marks the first systematic survey to study their population. The survey will make use of satellite tracking to define migratory routes and winter grounds for this remarkable marine mammal. 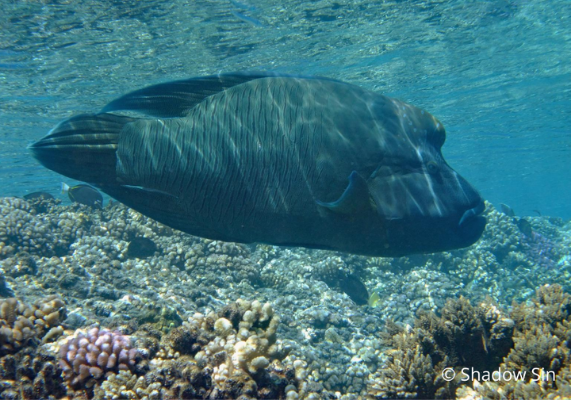 OPCFHK is committed to advocating, facilitating and participating in effective conservation of Asian wildlife. Since its inception 25 years ago, the Foundation has allocated over HK$90.2 million to fund 514 research projects on cetaceans, giant pandas and many other species.

Professor Sung Yik-Hei – who first started his conservation journey with OPCFHK as part of the Foundation’s University Students Sponsorship Programme – has led multiple research studies on local freshwater turtles since 2017. In addition to in-situ research to reduce the poaching of Beal’s eyed turtles in their natural habitat, Professor Sung has also integrated ex-situ research to create a breeding programme for the species. His reintroduction programme has since been implemented by both the Hong Kong Foundation of Herpetology and Ocean Park.

A separate study looking at the impact of environmental change on Chinese white dolphins in the Pearl River Estuary has examined details of pollutants found inside the dolphins and their prey fish since 2015. It has also revealed concerning information about an ageing dolphin population in the region.

Find out more about OPCFHK’s conservation research funding at: https://www.opcf.org.hk/en/conservation-research/research-funding/2020-21-projects